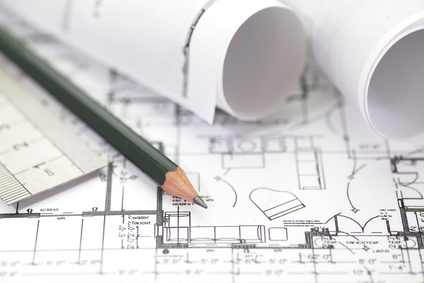 The population of the United Kingdom is continuing to expand with more people than ever now living on the small island. England, Scotland, Wales and Ireland are hearing more and more about the number of people residing in their countries with the UK seen as one of the most desirable places in the world to start a family, find work and live.

One of the main factors is the free healthcare provided by the NHS, funded by the UK government (although this may change if plans by the new Conservative government to privatise the health care system go through).

Then there is the increasing number of startup businesses that have opened their doors in the past five years providing new opportunities for people to find work and for entrepreneurs to become their own bosses with banks now willing to hand out loans to those with viable business plans.

Just recently HSBC announced plans to hand out business loans totalling more than £8 billion to startups and SMEs to help them to get their businesses off the ground. This news came after it was announced that the UK is now leading the way in Europe in terms of the number of SMEs and startups, ahead of the likes of Germany and the Scandinavian nations.

So what has this meant for those tasked with building homes and businesses to accommodate all of the people living in the UK? Well, put simply, it’s been a nightmare! With the world’s resources now being stretched to their limit, we’re all talking about the importance of renewable energy and materials but this is a real problem for those being tasked with the creation of the properties that we take for granted.

We don’t think too much about the way our homes and offices are built unless we’ve got a major stand out feature like a wind turbine in the car park for example that powers the whole building. Architects are now being forced to look for new ways to build properties ranging from finding inexpensive but strong, sustainable materials to use in the construction side of things; to installing renewable power sources like solar panels on the roof.

Then they have the spacial constraints placed upon them with less room available to build properties that leave them looking for stylish stacking chairs and foldaway furniture to ensure they have everything they need in their luxurious, eco-friendly properties. In addition to this, the money still isn’t there to afford the luxurious new-build properties that were buying developed ten years or so ago with the UK still on the cusp of coming out of a recession that has hit developers and construction hard – along with the rest of the nation of course.

Architects are now adopting an approach that focusses on ‘less is more’ while also keeping a close eye on the modern trend of adopting sustainable methods to everything. Materials are sourced locally and those who provide them are paid well, while anything that can be recycled in the construction process, is.

We’ve had decades of being encouraged to be more ‘green’ and it is now as much of a demand in properties – both commercial and residential – as heated towel rails and comfortable furniture. Solar power, LED lighting and turbines aimed at using the wind and water all around us are now being incorporated as standard – not as luxuries for those with a keen eye on the environment. As the population continues to grow across the UK, the demands will change and those demands are now expectations with space at a premium and the environment a priority.