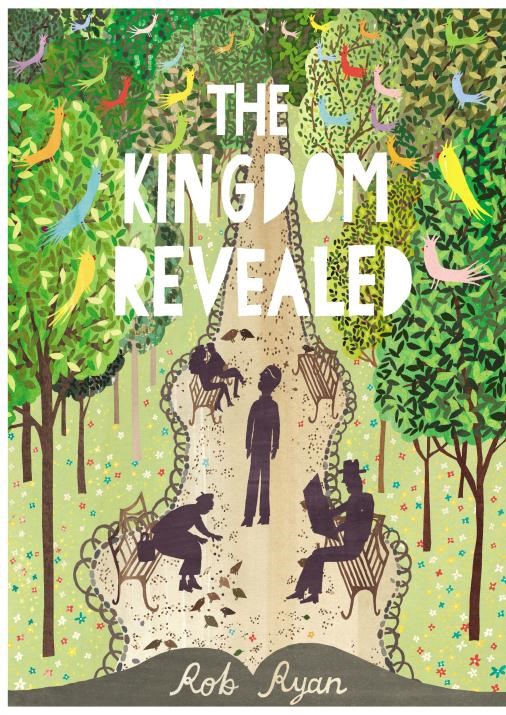 Following up from his book The Forgotten Kingdom, papercut artist and author Rob Ryan proves once again that fairy tales aren’t just for children.

The Kingdom Revealed (Hutchinson Books) tells the story of a young boy who doesn’t want to be King. Believing the grass to be greener on the other side, he runs away from his palace and, with nothing more than the clothes he wears, sets out to be the one thing he always wanted to be – normal. When his newly discovered freedom gives way to a more serious reality with no home and no money, the young boy soon embarks on a journey of struggle and self-discovery, both of which are new to him.

Beautifully illustrated with Rob Ryan’s own artistic works, this wonderful story is captivating and thought-provoking for young and old readers alike.

The Kingdom Revealed by Rob Ryan is available from all good book sellers including Amazon now.