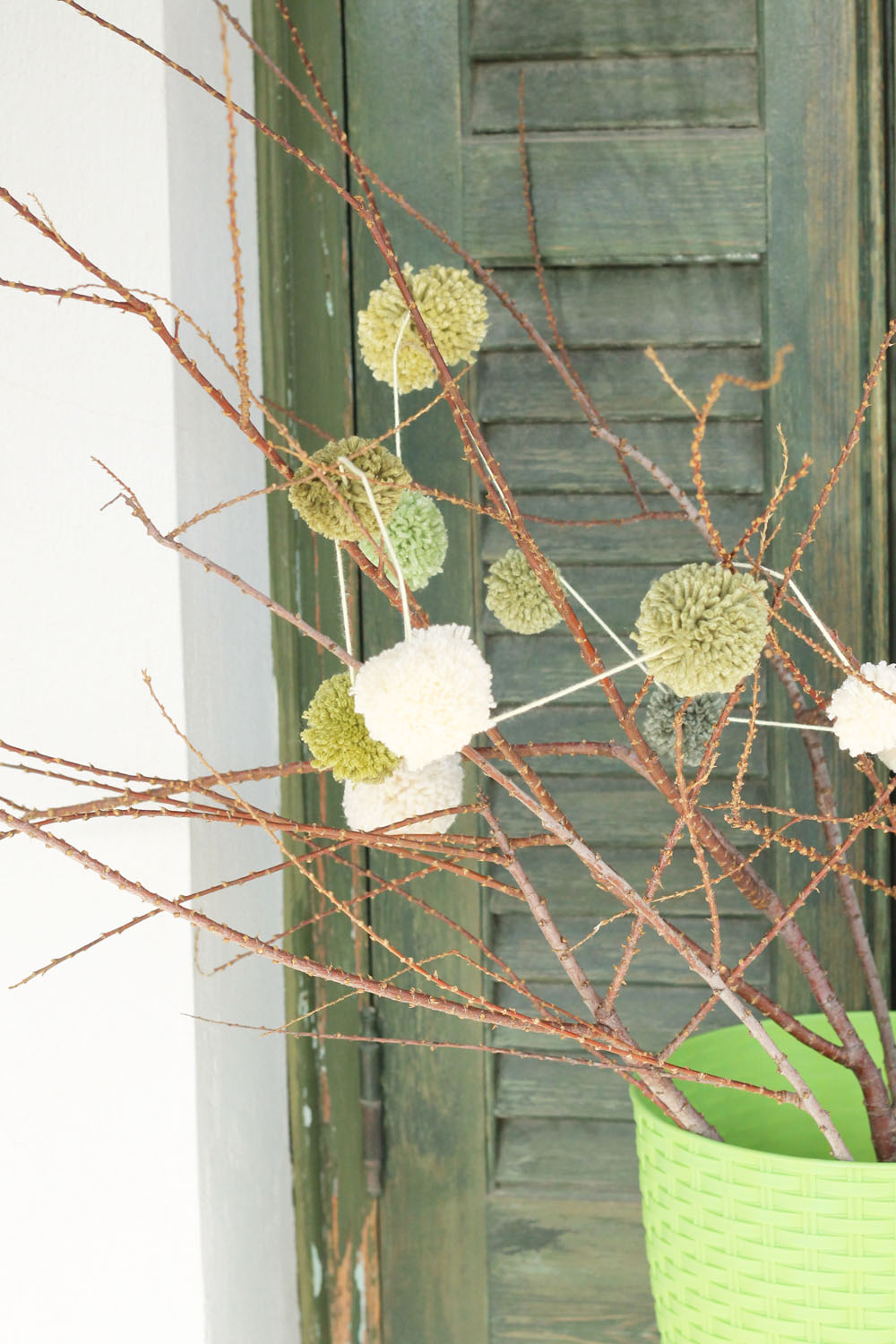 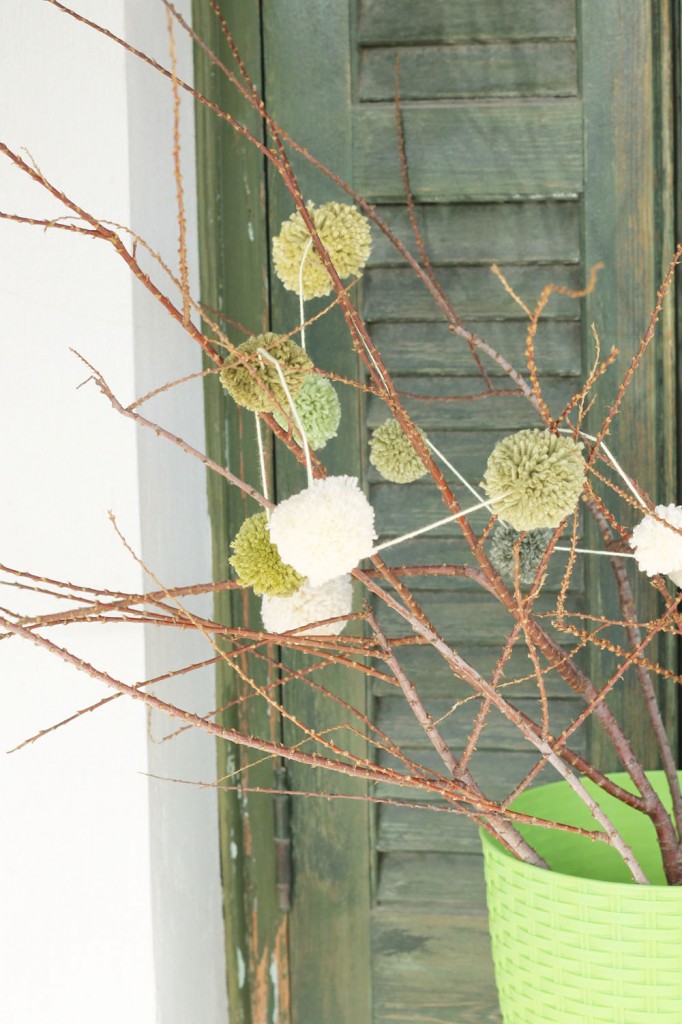 Whether you want a change from tinsel at Christmas or to replace the bunting the rest of the year, a garland from pom poms is a great alternative instead!

What you will need:

How to make the garlands:

Measure out yarn to around 120 inches or however long you want your garland to be.

Tie a loop at one end of the yarn and start to thread your pom poms down the line. 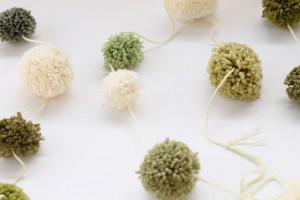 When you have threaded the last pom pom tie a loop at the end of the garland.

You should now be able to hang your garland using the loops at both ends.